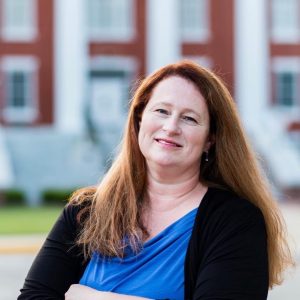 Paula has been teaching voice and piano for over 25 years, and has been the co-owner of the The Music House with her husband Johnny since 2009. She graduated from Appalachian State University with a Bachelor of Music degree in Vocal Performance. She has performed locally with the North Carolina Master Chorale, including several performances as a soloist for the Carolina Ballet, as well as ensemble performances with the NC Symphony. Paula & Johnny also own The Victorian Carolers, a professional caroling group that performs in Dickens attire. As the director, and also a performer with the group, she has been thrilled to lead and perform in such venues as the NC Governor’s Mansion, the White House, and for clients such as RDU International Airport, Burt’s Bees, and Disney. Paula and Johnny have three children. Paula also enjoys singing on their church’s worship team. 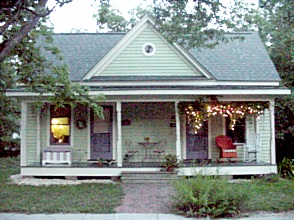